Why Branding in the Music Industry Isn’t Just Making Music

Most artists are in the “business” because they love to make music. This makes complete sense to me. However, most of these same artists are often frustrated and upset when they discover that making music isn’t always enough to build a raving fan base and become better known and heard as a musician. Let’s discuss […]

Transforming Your Brand: Setting Goals for Your Business 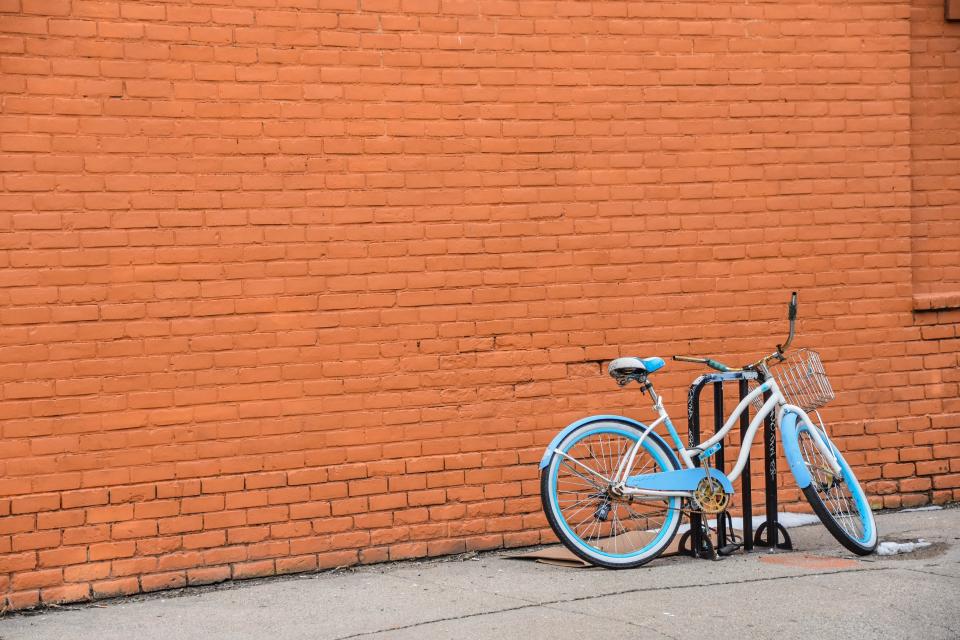 I’ve been through many changes in my life. I changed homelands, changed jobs, changed cities in which I lived several times, and I changed careers. I define “change” as an event. All of these changes were events in my life. However, one event was bigger than a change- it was truly transformative in that this […]

Business Growth Strategies: How to Maintain Balance When Business Is Booming 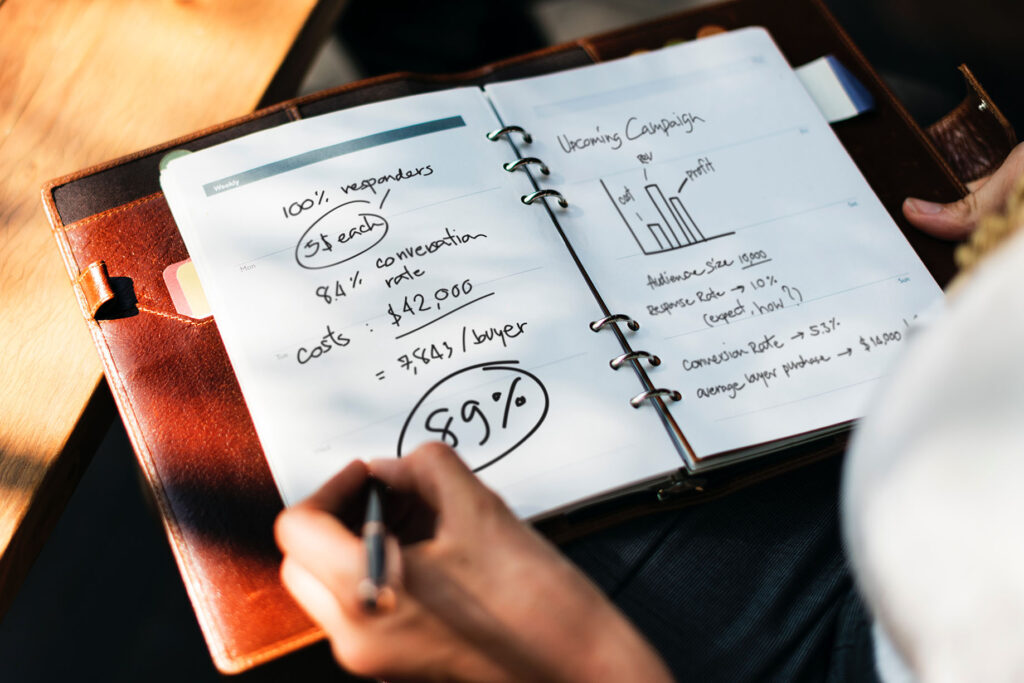 When business is bad, business is bad. However, when business is good then it seems we, as business owners and those in leadership, have a possible whole new set of issues with which to deal. When it rains, it pours. I’m even guilty of this, just like the rest of us.   What often happens? […] 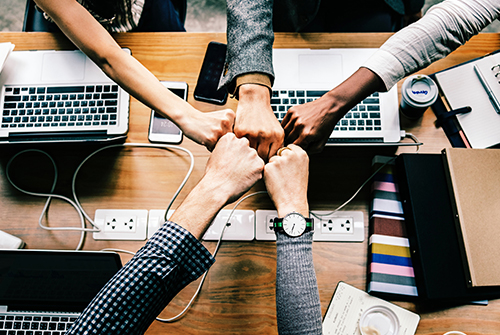 When I was in-house council I remember how hard it was for management to have good employee engagement ideas to promote a healthy culture within, and outside the legal department, at our company. It seemed like there were only so many things you could do in an 8 hour day AND still allow enough time […]

Stop Throwing Money At “It”! 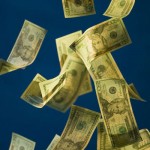 I have a person very close to me who likes to throw money at situations and people.  Let’s name them “Pat”.  Over time I’ve noticed money gets thrown around when Pat  is trying to: 1) avoid a negative/painful situation (“I’ll buy the birthday gift, you go hang out with the birthday gal because I don’t […]

Dramatic or Pragmatic? What’s Your Brand? 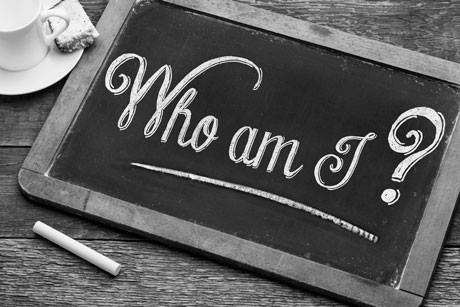 When I was a kid, I had a lot of drama. I mean I could have won an Oscar weekly for my brilliant portrayal of a small, cute, middle-eastern, toothless (yes, I lost my teeth early and didn’t get them until much later) girl, who had it going on! As I grew up and evolved […]