Is It Time To Start Thinking Of Email As A Feed? 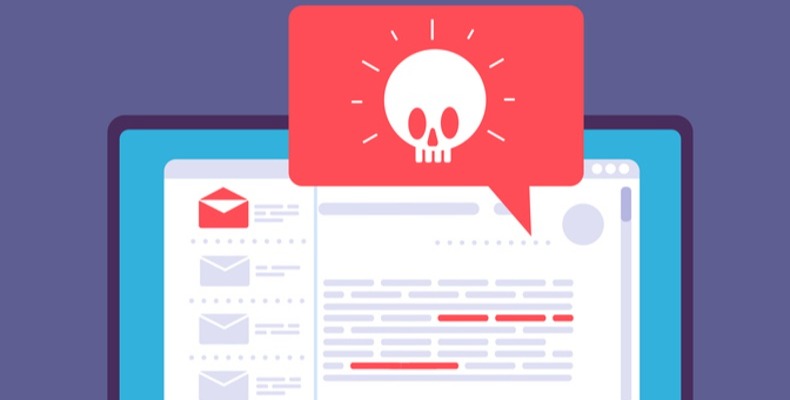 Email Marketing Isn’t Dead, But It Is Taking On New Life

Ask around, and that seems to be the consensus among marketers. Nobody opens emails or reads emails, and they definitely don’t click on them. That means email isn’t generating opportunities or producing revenue, and therefore email should be retired in favor of paid social or intent data.

Not exactly. Email marketing isn’t dead. But it has taken on a new life, one that’s decidedly different from the charmed life it enjoyed in the past.

Many organizations still think of email in terms of conversions. Emails either convert or they don’t. I constantly see it in copywriter resumes: Crafts emails that convert. It’s a holdover from a time when email was still the primary way we communicated online and few businesses were doing email marketing. The lack of competition – both in terms of competitors using email and consumer attention – allowed businesses to turn inboxes into conversion points. But the digital landscape has expanded, resulting in overcrowded inboxes and endless other ways to communicate.

As with blogs and social media content, the glut of emails overwhelming inboxes has decreased their ability to generate quick conversions at scale. That doesn’t mean email is no longer an effective marketing tool. It is, especially when deployed as part of an ongoing demand generation campaign.

First, though, you must first rethink your email marketing strategy and expectations.

To Heck With The Metrics

There, I said it. I’ll probably catch hell for it, but yeah, to heck with email metrics.

Don’t get me wrong: I love data and take great satisfaction in poring over analytics in an attempt to divine a narrative from the numbers. And in the past, those numbers did a fairly decent job of telling success stories. You’d launch a campaign and let the data roll in.

In terms of data, most marketers kept a close eye on open and click-through rates. If the numbers met or exceeded industry benchmarks, high fives all around. If they came up short, frustration and optimization ensued.

Based on those metrics, email performance has been in slow decline for some time. In fact, with the exception of one year, email click rates declined annually between 2010 and 2019.

But in the past year or so, it has bottomed out for many organizations, us included. Fewer people are opening emails and far fewer are clicking through. The reasons most often given for this decline are attributed to volume and technology.

Honestly, if you only look at the data, things don’t look all that bad. The numbers for open rates and click rates are down, but it’s not jaw-dropping. Anecdotally, however, it’s a much different story. Most organizations aren’t seeing a strong return on investment.

Is It Time To Think Of Email As A Feed?

Internally, we’ve had frank discussions about whether it’s even worth the time, effort and resources to write and build emails – a consideration that speaks volumes since email is so cost-effective.

After a deep, collective breath, we decided to run a few tests using our new email newsletter. We knew we had created and curated strong content for it, and yet nobody clicked on any of it. Not in the first month and not in the next month.

However, on both sends the newsletter had a healthy and nearly identical open rate. And we could see in HubSpot that those who opened the emails were engaging with them – no, they weren’t clicking, but the vast majority read or skimmed the content.

So we optimized, trimming the copy and content offers to make the email more concise while ensuring the featured content was prospect-focused and not too sales-y.

Same open rate. Same engagement. Same click-through rate. That’s gotta be bad, right? The whole goal is to generate sales opportunities and, ultimately, revenue from these campaigns. And nobody is clicking.

It’s bad if you’re thinking of email in terms of what it was – a fairly linear path from conversation to conversion. Traditionally, nurture campaigns relied on prospects opening emails, consuming the content and smoothly passing through the buyer journey to make a purchase.

But ask yourself: Is that how you engage with email?

Any talk of email’s demise is premature. But email today isn’t the same as it was five years ago or even last year.

During our internal discussions about the current value of email marketing, the point was made that many of us have inboxes overflowing with emails. Absolutely true. At one point, I had over a thousand unread emails. And I wasn’t alone. Others had inboxes equally stuffed with unread messages.

There you had it: Nobody reads email, not even the experts proposing it as a marketing strategy.

But hold on now, that’s not entirely true. It’s accurate that I don’t read most emails. But I do engage with my inbox regularly. And it’s that subtle shift that makes all the difference in how you should view email marketing today. Here’s a rough view of how I approach my inbox:

And I’m not alone. When I shared this approach with our team, they all nodded. They do the same. We all look. None of us delete without a glance. And I’d bet most people are the same way. We hate the thought of missing out on something interesting, and so we at least look at the subject line.

Consider that behavior for a moment. While it doesn’t necessarily produce the actions marketers typically want, it is desirable behavior. It’s actually everything you want in demand generation. The content is consumed much in the same manner as a social media feed or even direct mail. And over time you will see results.

Let me offer a personal example.

I run regularly, enough that I recognize the need for performance apparel on really hot and cold days. For over a year I’ve received emails from a running store about their new apparel line. I got dozens of emails, of which I probably clicked through on two. I opened maybe a half dozen. And yet, last week, when I needed new running shorts, where do you suppose I turned?

I’m a customer, and they never saw it coming. Because while someone in their marketing department was freaking out about opens and clicks, I was slowly building awareness around the brand and its products, not ready to buy but also open to buying when the time was right.

Similarly, my work inbox, a wasteland of B2B marketing emails, is filled with solutions and services that my email-as-a-feed approach has made me aware of, but which I am not ready to act upon….yet.

Bring New Life, And Purpose, To Your Email Strategy

Day after day, I throw out the fliers and catalogs the mailman delivers. Until recently, I thought what a waste. Then, one day, I needed a new furnace and realized I already knew three local HVAC services off the top of my head, thanks in part to that direct mail.

It took me far less time to recognize how well the same tactics work in my social media feed, where I take note of things I won’t buy today but may have use for in the future.

If I take notice but don’t click, I’m still a sales opportunity, unseen and unmeasured, waiting for the right time.

Your email strategy can be something similar. Yes, try and get recipients to click through. All of those fliers and social ads are aiming for an immediate response. That’s the short game, and it will yield the smallest results. But the majority of your list requires the long game. Be consistent. Be seen. Be patient. And then be there when they’re ready. 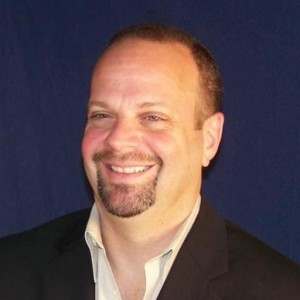